“The choice of sounds to go down in Palestinian cultural history as the first ever played by the orchestra attests to the polyphony expressed in this concert: the immediate, clear voice, which calls for revival, independence and freedom; and the hidden, interior one, which sends a message of brotherhood to the society from which liberation is needed, Israeli society, in the form of conceding the tragic refugee history of that society. We are refugees without a country; you were such just half a century ago − we are brothers, the piece seems to say. … . See, it is possible. The music managed to get through the checkpoints and the walls as though they never existed.” (From Haaretz, by Noam Ben Zeev, 14 Jan. 2011) 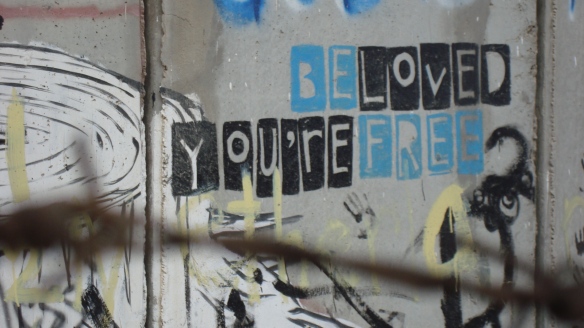